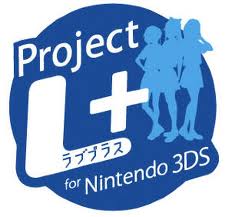 “We want to make it into a benchmark-type title for the 3DS. I can’t say too much, but we want to make full use of the 3DS’s capabilities.” – Uchida
– Team is using different features that may not even seem to work well together, such as combining the 3D graphics and switching from horizontal and book-style holing modes
– “We’ve thought quite a bit if horizontal holding is truly good, or if we should give up on the 3D output and keep it in book mode. One part of the answer we came up with is in the promotion movie.” – Ishihara
– Many hints in the teaser trailer released
– Team is trying to find a way to import data
– Asking for Nintendo’s help on the above
– Making the game so that players will want to start the game from the friendship part of the relationship, even if data can be imported
– Taking the form of “recollection”
– “Because the expressive ability has increased, we’d like players to enjoy themselves like they watch a movie remake. Also, we think it might be nice if we could include some ‘what if’ elements. It would be interesting if you could go back in time and enjoy different developments.” – Uchida
– “Recollection” an important part of the game
– “One of the concepts of Love Plus for Nintendo 3DS is ‘fall in love again with your girlfriend.’ We’re considering what can be done to make players fall in love with their girlfriend again after they’ve imported their data.”
– Main reason for focusing on recollections is so that the player feels “I love my girlfriend the most at this very moment” even after they’ve been going out together for two or three years
– “When you’re in a lengthy relationship, it’s unavoidable that you’ll forget the feelings you had at the beginning. But we’re taking various measures to make you remember those feelings once again. This is something that can be done because this is a game.” – Ishihara
– Want to improve on the game’s story
– Will focus on previously untouched areas, may see a new side of the girlfriends
– There will be “major changes” but nothing was said specifically
– “Because this is a major version up, we’re looking at it thoroughly and making changes to almost all areas. We’re taking it up a level. When we’ve reached the point where we can share information, we’re certain you will be surprised.” – Ishihara
– “This is just an idea right now, but we think it would be nice if the game could recognize not just your face but your friends faces too, and you’d be able to introduce them to your girlfriend.” – Uchida
– “There would surely be people who would introduce their girlfriend to their parents.” – Ishihara
– Difficulty with voice recognition because it’s dependent on hardware
– Team will be trying “different solutions” for voice recognition
– Improvements in sound quality and other areas
– Voice content alone could be about 60 hours
– “Regarding the data for graphics and sound, the thing boyfriends most want, we’ll definitely be upping the quality. As a result, the memory will likely be filled up.” – Uchida
– Uchida wants players outside of major cities to consider themselves lucky this time, unlike with LovePlus+, in which it was necessary to live in a big city to take advantage of Tag Mode/DS Station downloads
– May use StreetPass, though the team only heard about the feature recently
– “Regarding networking, we’re aiming to be at the forefront of all third parties, and maybe even first party as well. We may end up being the first to use a number of the services. With this meaning, we’re placing a big focus on wireless functionality.” – Ishihara
– DLC could be included with the network functionality
– Uchida joked that people would get mad if they made it paid DLC
– No match making will be included for network features (most likely means no girlfriend fighting)
– Not removing any of the girls
– Not putting in girlish looking boys
– Won’t chase after the girlfriends’ moms
– Jokingly: “I’d like to make Mama Plus at some point. Rinko’s mom is also quite lovely.” – Uchida 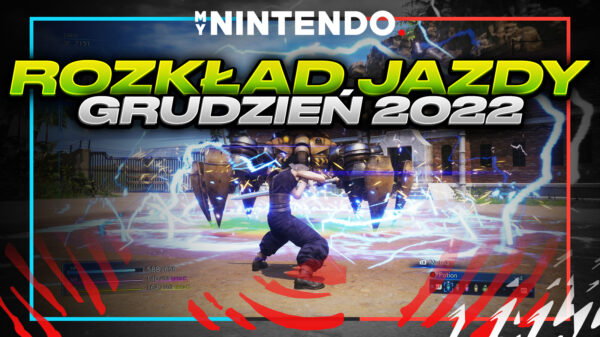 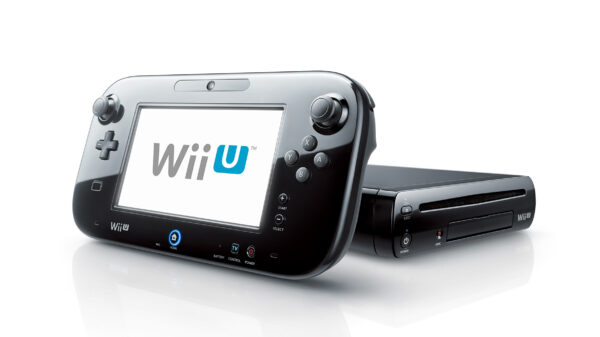 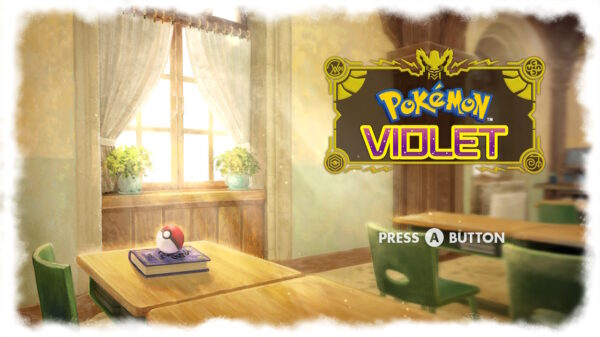 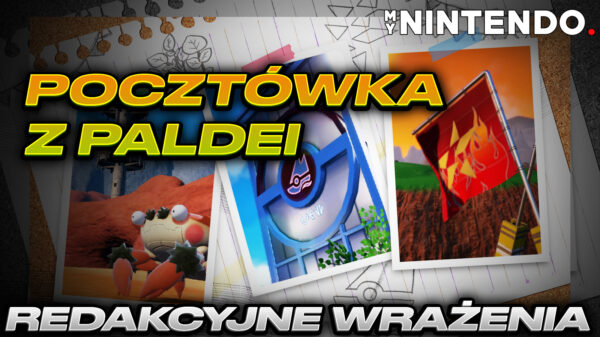 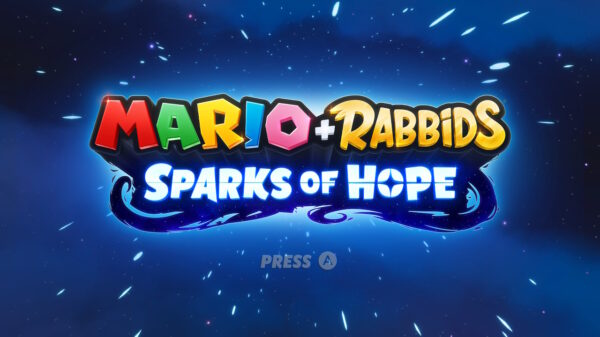 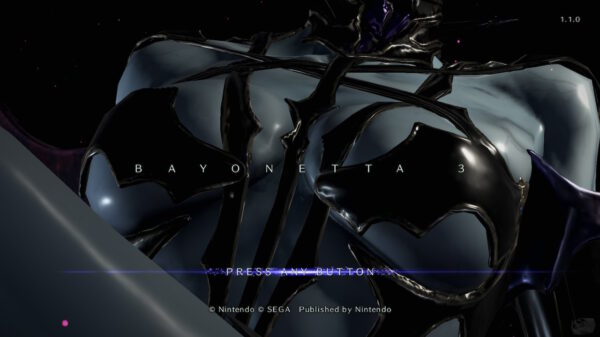 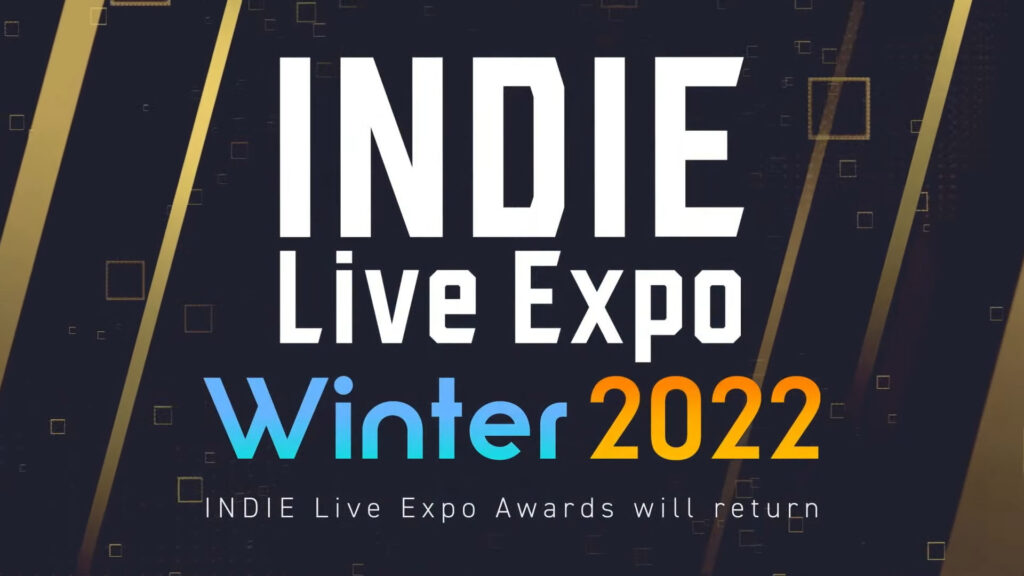 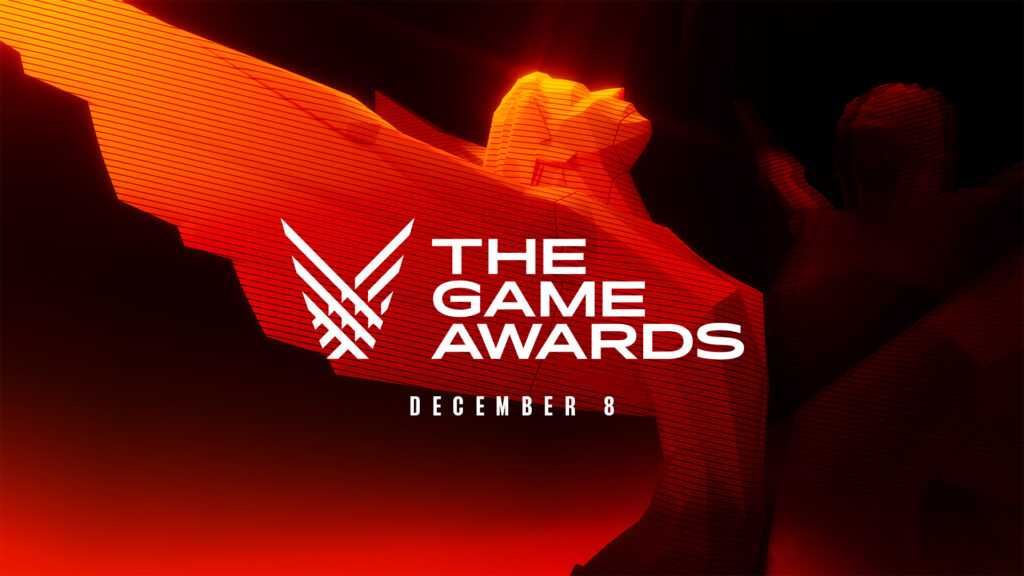 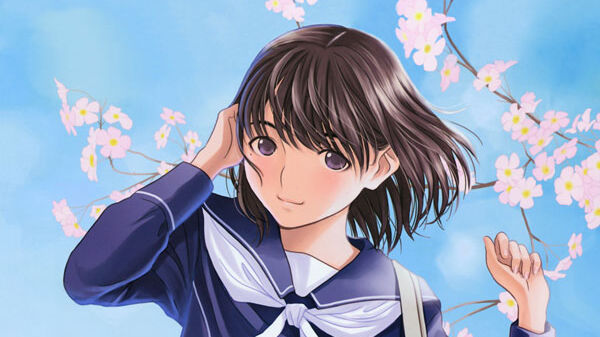