Hands on with Steel Diver by Siliconera

One thing you can’t see in the Steel Diver screenshots are the awesome 3D effects. The background stretches out giving the effect of exploring a deep cavern or holding an aquarium in a box. The sub itself doesn’t change with 3D turned on, so it seems like its floating.

Official Nintendo Magazine shares a few of the games that we can expect a lot from that you might’ve missed with all the announcements. Games like de Blob 2, Ninja Gaiden and Super Monkey Ball all make an appearance.

While there was no word of a 3DS Castlevania, IGA reveals that he does have 3DS development kit from Nintendo at his office in Japan. The tech, he says, has already improved — what he saw at E3 is looking even better than what he had previously seen.

“As you saw from Nintendo’s press conference yesterday, there is new hardware coming out. We knew that was coming. We had to make decisions understanding that there were hardware changes in the near future and where want to put our resources. No decision has been made. Rather than creating [Final Fantasy] V or VI for the current DS we want to take a look to see how 3DS does, how it evolves, and then make a decision.” – Shinji Hashimoto 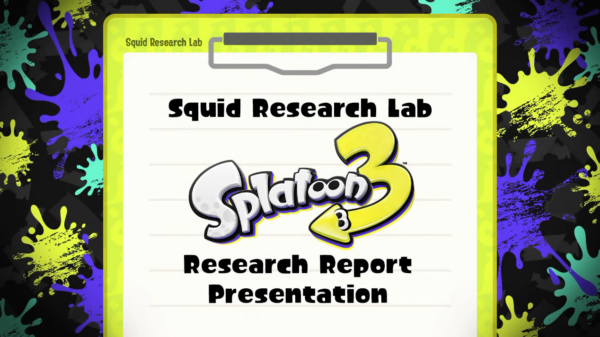 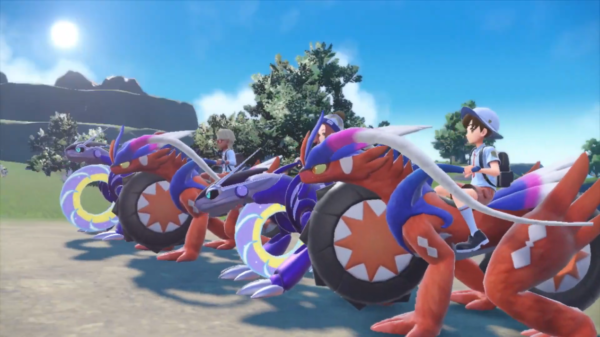 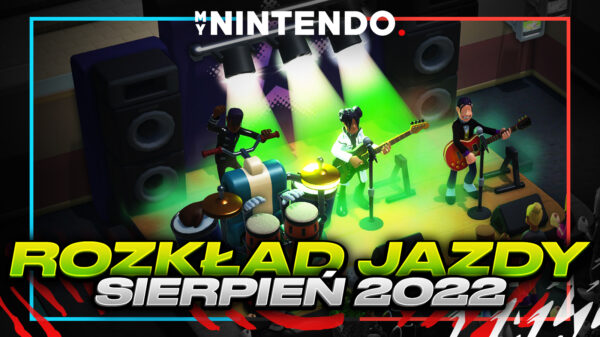 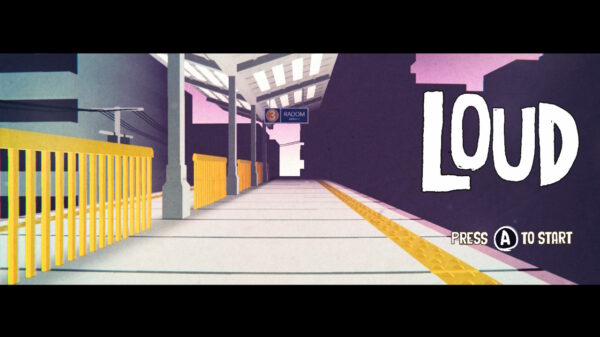 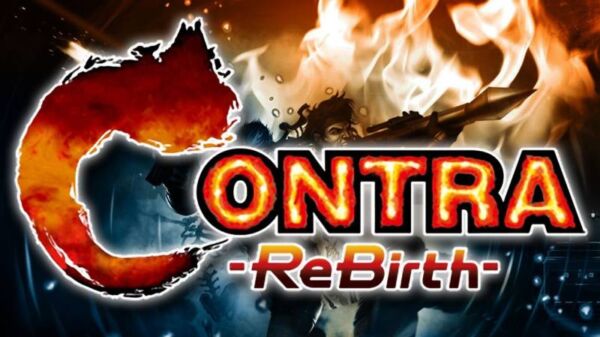 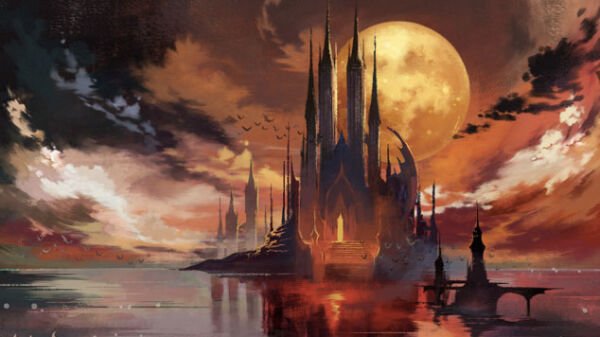 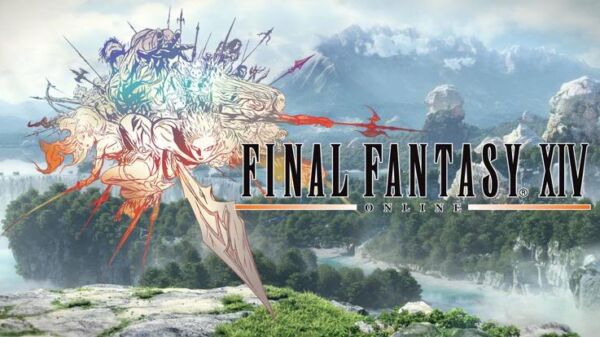 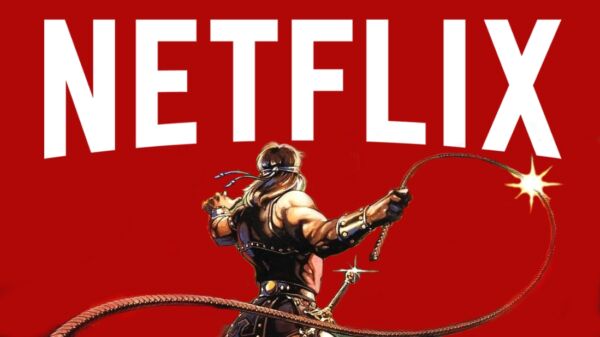